Strategy to activation and everything in between.

Scroll down to find out more

Our experience and knowledge ensures we deliver strategies and project solutions that are aligned to your vision and ambitions and position you for success. We are focused on developing strategies that are realistic, achievable and can be activated. We have expertise across three key areas:

- Broadcast and media.
To find the sweet spot audience reach and revenue generation

- Education and knowledge.
Embedding learning and education partnerships and programs

Our team are leaders in strategy development, activation and project delivery in a range of sectors including sports, entertainment, tourism and culture. Collectively as leaders and consultants we have advised, developed and activated exciting and groundbreaking strategies and projects for national and regional governments, major city projects and governing bodies of sport.

A wealth of industry experience. 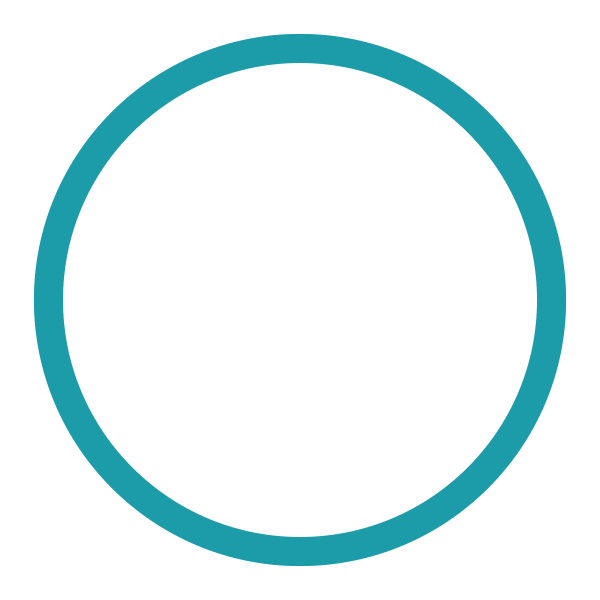 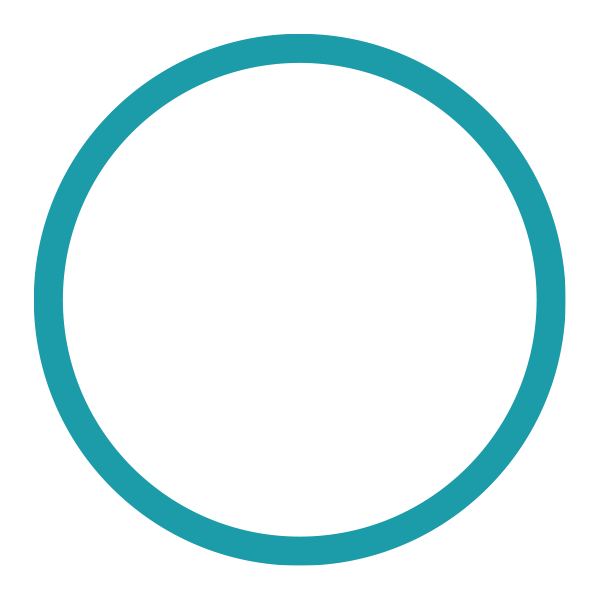 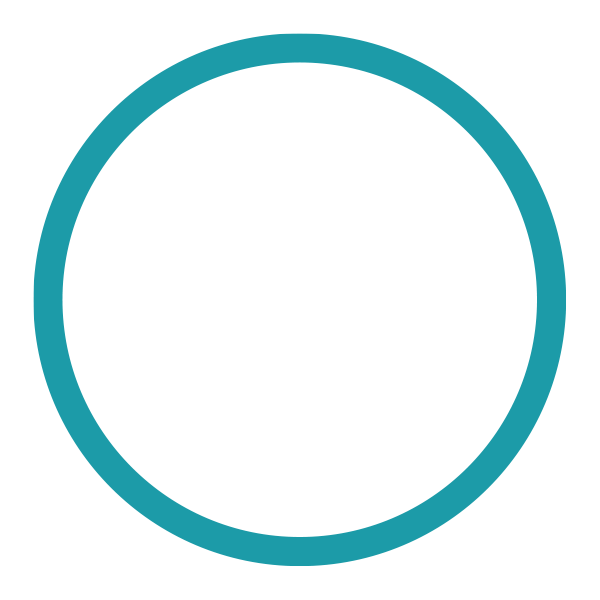 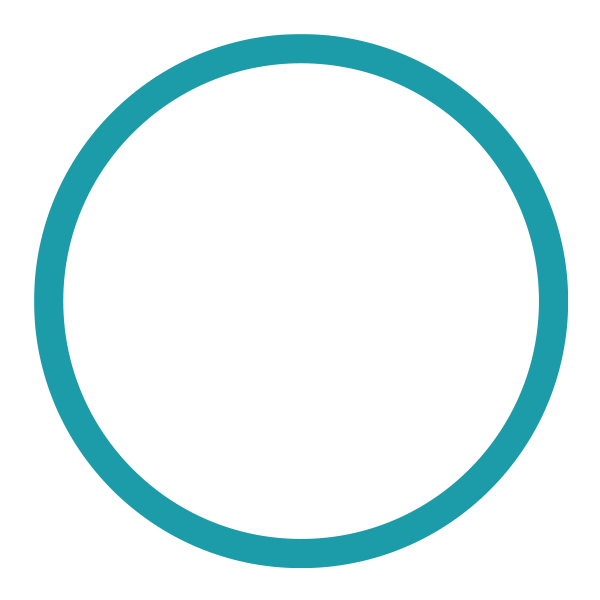 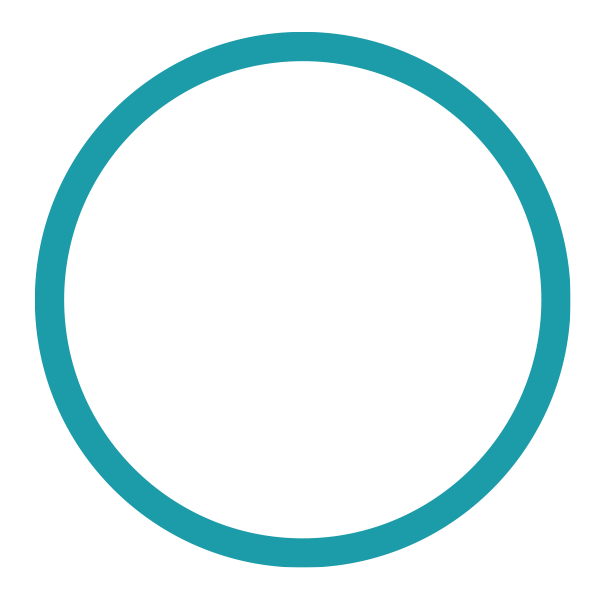 Across a 36 year career, Jason has worked globally in a variety of senior leadership roles for major sports, cultural, entertainment, tourism, education and technology organisations. Jason is passionate about sport – You could say he lives and breathes sport! Jason cut his teeth in local UK Government leisure non time taking responsibility for some of the UKs largest sports facilities, moving into the commercial sports world he developed and operated professional sports stadia, health clubs and soccer centres.

Jason has also been involved in many major sports and entertainment events -bidding, winning and delivering them, including World Cups in various sports, Commonwealth Games, multiple music events, cultural events and many more…he even created and launched the UK's most successful netball Super league team - Surrey Storm! Jason has hands-on experience of working with elite and professional athletes and creating participation and performance pathway programs, he developed and launched one of Europe's largest multi sports parks that hosted multiple teams for the 2012 Olympics as well many international sports events.

Jason now works on a global stage on huge projects of international significance in sport and other sectors including major projects in the Middle East, USA and Europe, this brings a different perspective and an appreciation for the power of combining different sectors for a much larger impact. Jason has recently developed the sports strategy for a GIGA project in the Middle East, currently the largest sports project of its type in the world.

Keith has a thirty year career at the forefront of destination management in the UK. He became a consultant in 2012, after contributing to Liverpool’s amazing growth as Head of Tourism for the city. Keith played a key role in securing and delivering European Capital of Culture status and was responsible for the successful launch & operation of the city’s cruise terminal. Prior to Liverpool, Keith held roles in local authorities and tourist boards in England’s North West and on the South Coast.

Keith’s skill set is all about innovation: whether generating commercial income for World Heritage Sites (Wales Slate); developing new models of destination management in traditional areas (the Visit Isle of Wight TBID); investigating commercial operations for DMO’s (Marketing Manchester) or bringing together the worlds of culture and tourism.

He excels in working across partnerships with multiple stakeholders, synthesising differing viewpoints and starting positions into a coherent action plan which all can buy into. Keith has been a crucial player in two shortlisted UK City of Culture Bids and has developed compelling funding applications for major private sector players in Wales and England.

Alongside his work with destinations, Keith has worked with major UK tourist attractions, including global brands such as Liverpool Football Club, producing realistic but stretching business plans and strategies. His work has concentrated on the UK and he has delivered projects in London, Manchester, Liverpool, Snowdonia, Pembrokeshire, Southampton, Anglesey, Devon and Worcestershire.

He has worked for government authorities and major asset developers/investors at a senior director level, meeting the demands of auditability, governed processes and confidentiality.

His experience working within multi-disciplined organisations has enhanced his abilities to ensure effective team interaction, problem solving, adhering to project development timeframes, fixed budgets and achieving the quality and exacting standards of the client and end-user.

He has a passion for seeing his client’s aspirations met through successful delivery of their projects. 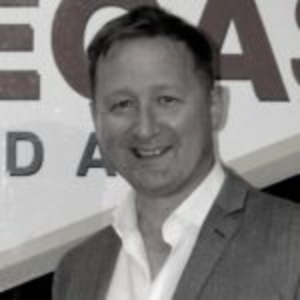 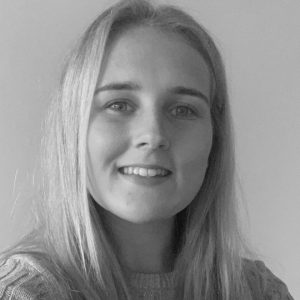 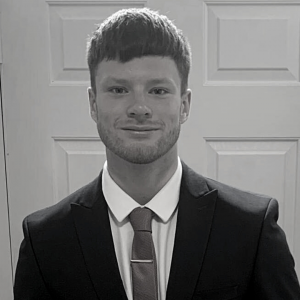 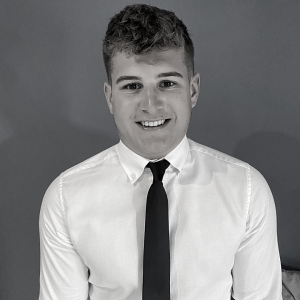 Our Instagram page is a great place to stay updated on events and news surrounding Global Beach Sports. We post event news, event imagery and everything between. Follow us to keep updated.

This website uses cookies to improve your experience while you navigate through the website. Out of these cookies, the cookies that are categorized as necessary are stored on your browser as they are essential for the working of basic functionalities of the website. We also use third-party cookies that help us analyze and understand how you use this website. These cookies will be stored in your browser only with your consent. You also have the option to opt-out of these cookies. But opting out of some of these cookies may have an effect on your browsing experience.
Necessary Always Enabled
Necessary cookies are absolutely essential for the website to function properly. This category only includes cookies that ensures basic functionalities and security features of the website. These cookies do not store any personal information.
Non-necessary
Any cookies that may not be particularly necessary for the website to function and is used specifically to collect user personal data via analytics, ads, other embedded contents are termed as non-necessary cookies. It is mandatory to procure user consent prior to running these cookies on your website.
SAVE & ACCEPT
Scroll to Top